Yang Zhiqian was born in 1952 in beautiful China: Chuanjiang Town, Tongzhou District, Nantong City, Jiangsu Province. Chuanjiang town is an international famous home textile city, as famous as Frankfurt and the Fifth Avenue of New York. It is an international home textile industry base. People here are hardworking, brave, studious, hardworking, honest, knowledgeable and polite, and have a fine tradition of loving literature and martial arts, because I love painting and martial arts since I was a child. He settled in Shanghai in 1979. I am honored to work in Shanghai for more than 40 years and have established a deep friendship with the Shanghai people. The Shanghai people are particularly warm, smart, kind and willing to help others. There is no local protectionism. I have many good teachers who are Shanghai people. I loved painting and martial arts since I was a child. I didn't go to any art college. Painting was guided by many teachers such as Mr. Ji Gu and Fu Wenyan. He became a Christian in 1983. In the Chinese painting exhibition of China Australia cultural festival in 2005, the picture of clouds and waterfalls won the Gold Award, and the picture of clouds floating thousands of miles won the Gold Award in the 2007 Olympic cup calligraphy and painting exhibition. In 2009, Huangshan cup national calligraphy and painting photography exhibition won the Gold Award for its works "flying clouds of green pines" and "green water and green mountains". In 2008, he won the first prize in the "first prize cup" international calligraphy and painting competition. 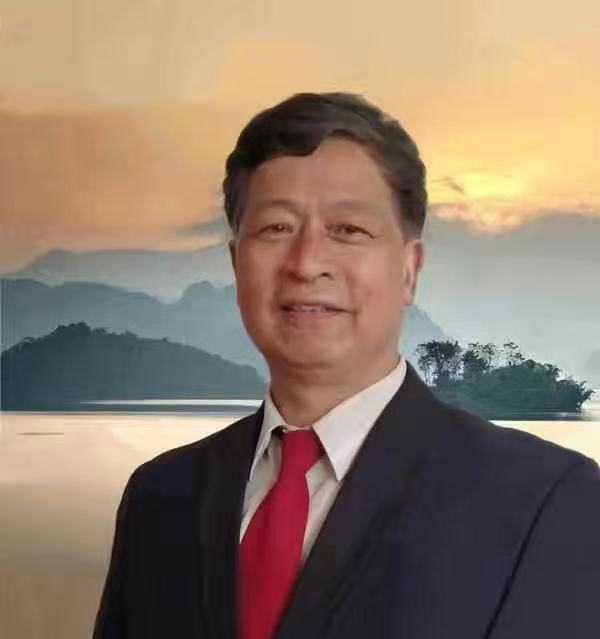 In the 11th Shanghai International Wushu Expo in 2012, both men's Duel practice and his beloved disciple Qiu Yuanzhen won the gold medal, and the Chinese painting "white clouds and clear springs" won the gold medal in the 2012 Shanghai International Calligraphy and painting photography competition. In 2014, the aphorism written in the wake of China's prosperous times published by China literature and history publishing house won the Gold Award. In 2015, the latest edition of the Republic artist Ci Hai published by the Contemporary Art Publishing House, and the work calm was selected as the cover. In 2014, four works such as "the picture of white clouds and clear springs" and "the common color of heaven and earth" were selected in the fourth volume of poetry, calligraphy and painting archives issued by China Poetry, calligraphy and painting publishing house. In 2015, the Chinese Academy of ethnic culture, xinhuanet.com and yellow pages.com jointly awarded the "lifetime achievement award of art". In 2016, some works were selected as national business cards; 100 art masters in modern China; The work "calm" was selected on the back cover; In 2017, Liufu works such as "clear spring falling into the clouds" and "love in high mountains" were selected into international stamps. The nine masters of the generation of Fangjia published by China Guoli publishing house were jointly selected by Qi Baishi, Zhang Daqian, Mo Yan and Liu Dawei. Some works were selected into the global ceremony, Asian News figures, world knowledge pictorial and awarded by the Academy of calligraphy and painting of the Hong Kong Special Administrative Region "Top ten national treasure artists" was awarded the "19th National Congress of literary and art Representatives" by China International Federation of calligraphy and painting artists. In 2018, it was awarded the "top ten masters of Centennial masters" by the Centennial masters organizing committee, and its work "love in high mountains" Selected on the back cover. Selected as the gold medal of the golden statue award by Huaxia literature and Art Publishing House. In 2019, some calligraphy works, together with Yan Zhenqing, Liu Gongquan, Ouyang Xun, Liu Xiaoqing and other calligraphy masters, were selected into the "Chinese calligraphy. Regular script grand ceremony - eight Masters of regular script" compiled by China modern literature and art society and Hanmo Huaxia (Beijing) calligraphy and painting academy In addition, some works have been selected into the theme stamps by France, Germany, the Netherlands and Canada, and some works of "auspicious cloud protecting Germany" have been selected into the theme stamps by the United States, Portugal and Belgium. 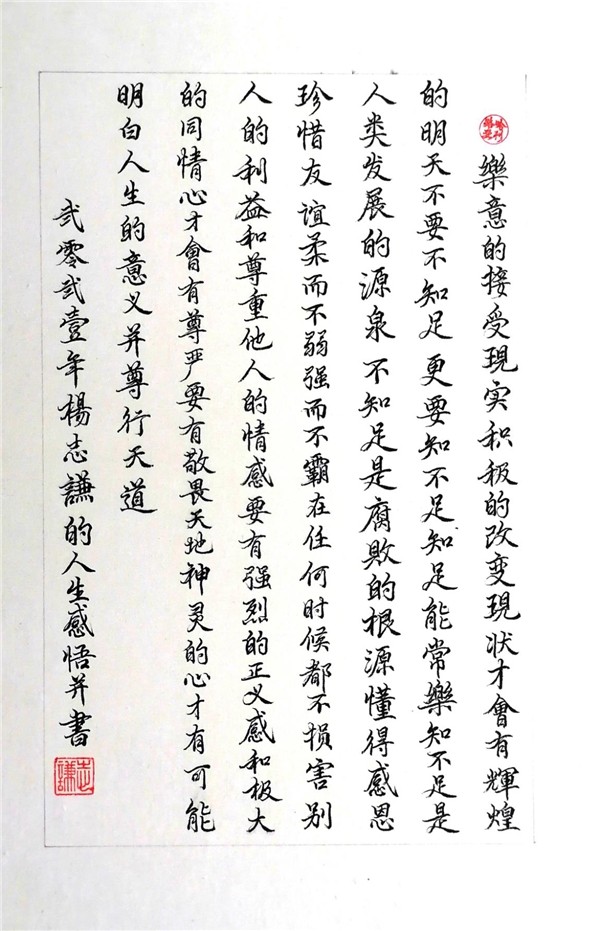 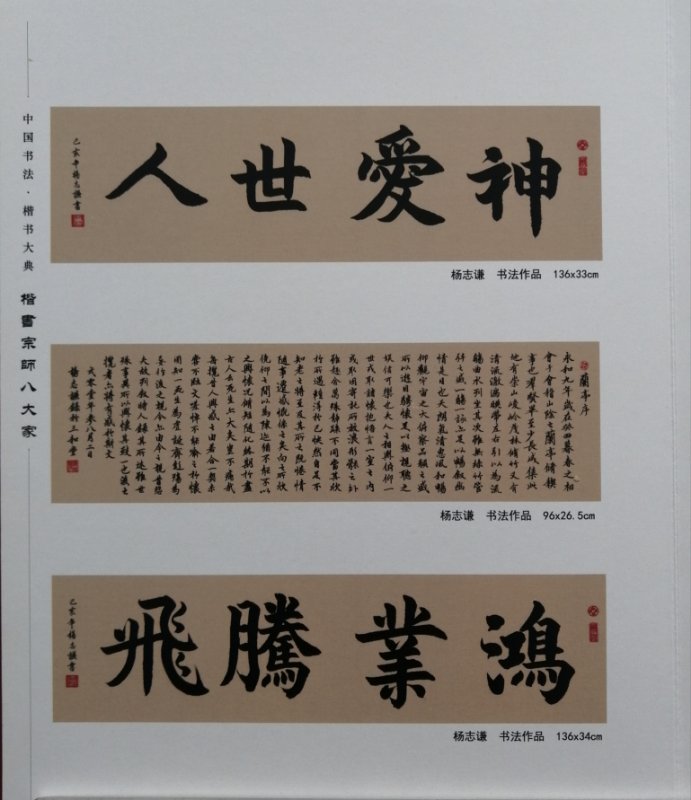 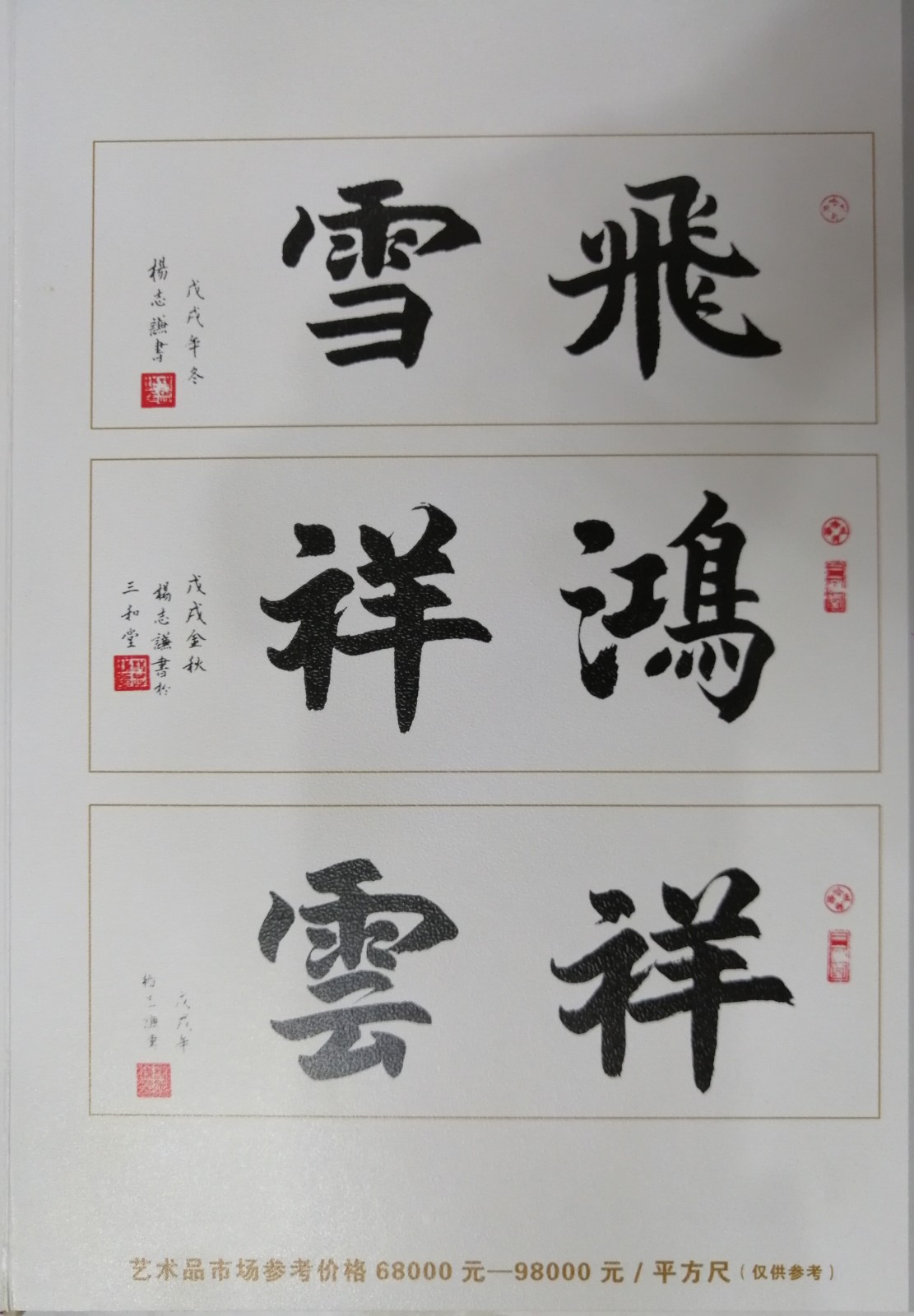